Asia Covid-19 Watch: Vietnam To Get 1 Million Vaccines; China To Give 1 Billion Shots; Philippines To Get AstraZeneca 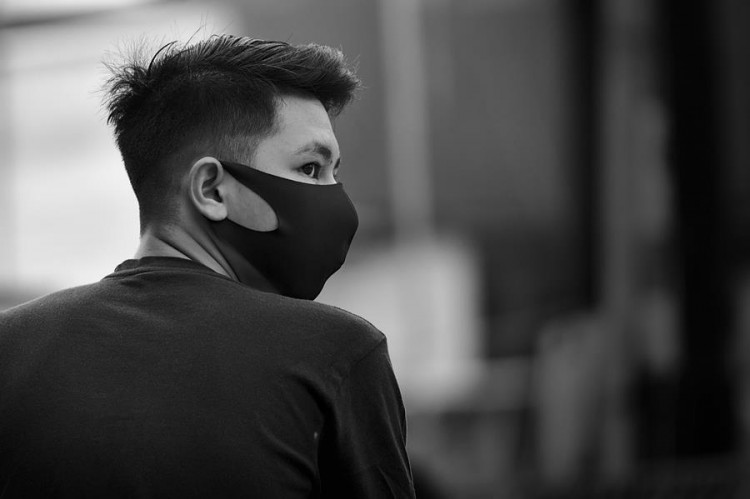 Malaysia expects to reopen the country’s economy completely and lift restrictions on interstate travel by the end of October at the earliest if new cases average below 500 a day, Prime Minister Muhyiddin Yassin said.

(Photo: Image by pisauikan from Pixabay )

With a population of around 98 million, Vietnam’s Covid infections are 10,241 with 58 deaths since the pandemic started.

Vietnam will receive 1 million more doses through Covax by early July, the National Institute of Hygiene and Epidemiology said.

China is on course to administer 1 billion doses by the end of this week after ramping up production in a campaign to immunize 40% of the population this month.

Its accumulated cases were 91,492 Tuesday and deaths were unchanged at 4,636.

Chulalongkorn’s medicine department said 72 volunteers between 18 years old and 75 years old had undergone the first stage of the test of the ChulaCov19 vaccine. It is said to boost the human body’s immunity.

So far around 4.75 million of Thailand’s more than 66 million people have been given at least one dose of a vaccine.

Malaysia expects to reopen the country’s economy completely and lift restrictions on interstate travel by the end of October at the earliest if new cases average below 500 a day, Prime Minister Muhyiddin Yassin said.

“If everything goes well, we should expect a more convincing recovery in the final quarter of this year,” Mohd Afzanizam Abdul Rashid, chief economist for Bank Islam Malaysia said, according to the South China Morning Post.

Malaysia’s National Pharmaceutical Regulatory Agency has approved Pfizer’s vaccine for use in children aged 12 years and older. Adults are already approved for the shots.

Glad to be the bearer of good news today! Japan will donate AstraZeneca vaccines to the Philippines, and we’ll make sure to deliver them at the soonest possible time so no one gets left behind during this pandemic. — Ambassador of Japan in the Philippines (@AmbJPNinPH) June 15, 2021

Over in the Philippines, delivery of vaccines will be boosted by pledges from other countries to donate excess supply.

“The good news is that rich countries have loosened up. Particularly, the U.S. had an initial donation of 80 million doses to be given this month,” Secretary Carlito Galvez Jr. of the National Task Force Against Covid-19, said.

Currently, there are 176 million Covid-19 cases worldwide, with 3.82 million deaths.

© 2021 Business Times All rights reserved. Do not reproduce without permission.